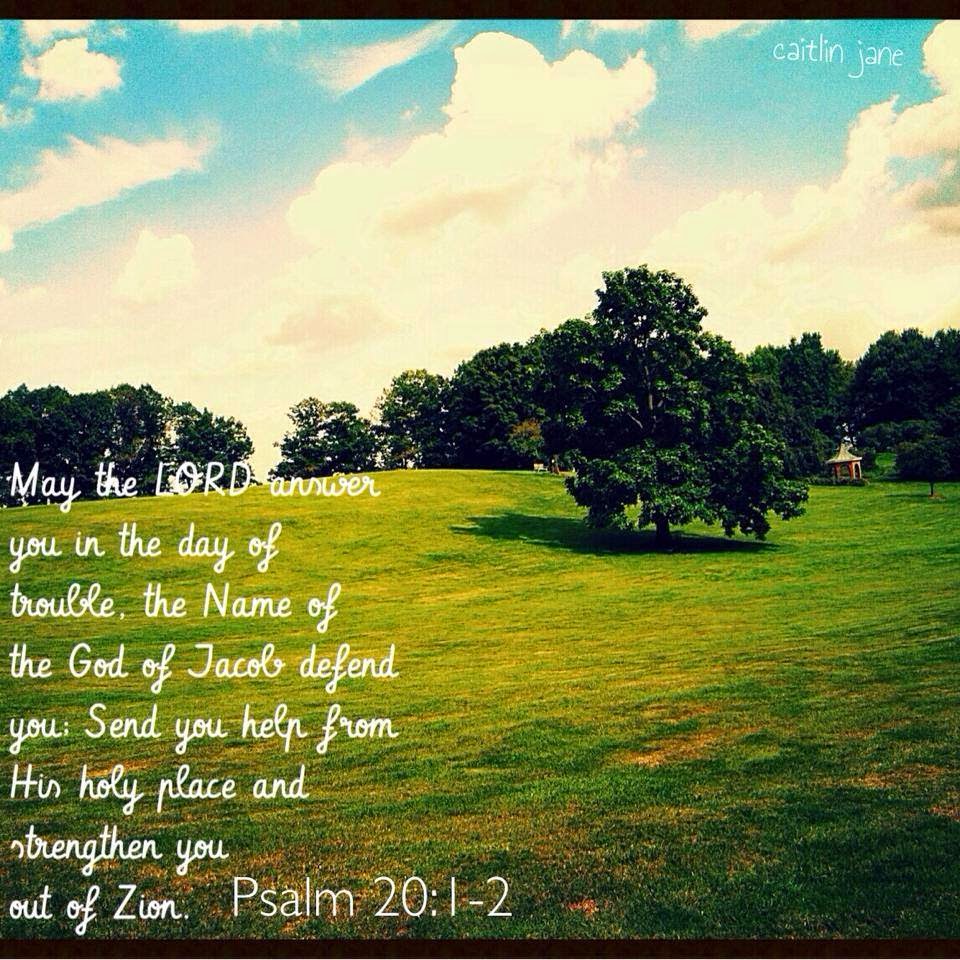 Sometimes it can be hard to keep the faith when the world seems to be falling apart at the seams, and the God who stitched it all together can feel so distant at times.  For many, the nightly news is hard to swallow, especially when our own personal lives are crashing down amidst all the turmoil…our little towers of Babel that we’ve built to feel at least some sense of power and security have fallen into shambles, leaving only rubble on the ground to search for what remnants might remain.  Earthquakes.  Tsunamis.  Planes literally disappearing in the sky.  Ebola outbreaks.  Jerusalem a war zone.  Christians being slaughtered in their homeland, the survivors, mere starving refugees, running for the hills.  Cities flooded with racial riots.  Economies collapsing.  Children being sold into modern day slavery.  AIDS ravaging some of the poorest communities in the world.  Cancer.  Gang violence.  Drug Addiction.  Terror threats.  Divorce.  Job loss.

What keeps you up at night?  I have a feeling it very likely is something I haven’t even listed, for this just scrapes the surface of the iceberg…and underneath the waters lies a mammoth, gothic edifice of pain, struggle, and destruction.  So what do we do?  How do we respond?  How do we deal with this stack of cards called life, waking up to surprises we’d rather not have known as reality?  Do we hide our heads under our pillows in hopes that counting sheep might help us sleep at night?  Do we turn off our televisions, lose our smart phones, and try to “get off the grid” as the last survivor?  Do we cry out in desperation and anger, blaming God because He’s the only one at whom we know to yell- and if He made this world, then He must be causing all of this?

Or maybe there’s another way.  Another answer.  I was reading this morning in the Gospel according to Mark in the thirteenth chapter.  Jesus was speaking to His disciples, His closest of close friends, about the signs of the end of the age.  You may ask, “Have we reached the the end of days?”  Maybe.  Or maybe just the labor pangs.  The Son of Man spoke bluntly in Mark 13:32, “But concerning that day or that hour, no one knows, not even the angels in heaven, nor the Son, but only the Father.”  So my guess is as good as the apostle Paul’s…is as good as the guy on the street corner…  We might as well stop guessing dates and times and start living.  But let us not just live to let the time pass by, rather let us live with a sense of urgency in these critical times we live in.  Live with a sense of Kingdom purpose, with eyes fixed on eternity and hearts bound in love for God and compassion for neighbor.  Live with a sense of understanding the times, as the great sons of Issachar so did during the beginning days of Israel’s Kingdom- the days of King David (1 Chronicles 12:32).  In verses 7 and 8 Jesus speaks directly to his dearest comrades, Peter, James, John, and Andrew, “And when you hear of wars and rumors of wars, do not be alarmed. This must take place, but the end is not yet. For nation will rise against nation, and kingdom against kingdom. There will be earthquakes in various places; there will be famines. These are but the beginning of the birth pains.”  Do these rumors of wars and natural disasters sound familiar in our day?  Have they advanced at all in frequency and intensity?  I’ll leave you to ponder that…

The message that our Lord undoubtably wants to impart is this:  “Heaven and earth will pass away, BUT MY WORDS WILL NOT PASS AWAY.” (Verse 31)  Heaven and earth will pass away- that is no small measure of peril and ruination!  Let’s not miss part two in that statement, though! So what, in the face of this colossal collapse of everything we know as reality, shall last? The Word of God.  He spoke and the world existed. His Word gives live and sustains life.  His Word is eternal and everlasting. Forever. Unchangeable. Unshakable. Indestructible.  In a time and an age when so much is uncertain and everything is changing rapidly, wouldn’t it be nice to find something that is lasting? A promise that is true forever. A hope that never fails.  A word which remains.  I know I cannot stop war. I cannot end famine or prevent earthquakes.  I cannot stop the global AIDS crisis or make human’s hearts full of love instead of hate.  But I can play a part in His Kingdom and even make a dent in some of these cataclysms…only if my foundation is found in something that is true and lasting- and that foundation is THE WORD.  We cannot go out and impact the world for good if our hearts are not transformed by the Word.  Did you catch that? The Word is what will rebuild and revolutionize our hearts, so that we can change the world.

Psalm 84 is full of hope and promise, written by the sons of Korah- men who were keepers of the tent threshold, the tent where Yaweh dwelled.  They sing in verses 4-6, “Blessed are those who dwell in Your house, ever singing Your praise!  Blessed are those whose strength is in you, in whose heart are the highways to Zion.  As they go through the Valley of Baca, thy make it a place of springs; the early rain also cover it with pools.”  What was the Valley of Baca?  Baca means “to weep.”  It also refers to a barren valley en route to Jerusalem, without water.  This Psalm, written by these warrior doorkeepers, shows us that praising God leads to a blessing of pools and refreshment.  The psalmists go on in verses 10-12, “For a day in your courts is better than a thousand elsewhere.  I would rather be a doorkeeper in the house of my God than dwell in the tents of wickedness.  For the LORD God is a sun and shield; the LORD bestows favor and honor.  No good thing does He withhold from those who walk uprightly.  O LORD of hosts, blessed is the one who trusts in You!”  What an incredible promise right there!  When we are in the courts of the Lord, dwelling in Him and upon His Word, we have a sun and shield to guide and guard us!  As we do not know the day or the hour, let’s not get wrapped up in analyzing that, but let us wrap our hearts around every moment we can spend praising and living according to His Word. Just one day being built up in the Word might just give strength for a thousand in the battle. “They go from strength to strength; each one appears before God in Zion,” we read in verse 7.  From where does this continual strength come? It comes from appearing before God. Being in His presence.  How do we get closer to Him and be in His presence? The Word is a great place to begin!

So as we dwell on the Word, what do we find Jesus adjuring us to do when it comes to understanding the times and the signs of the end of the age?  Our God does not leave us without a roadmap in this desolate land and on this often lonesome journey.  He charges, “Be on guard, keep awake. For you do not know when the time will come.” (Repetition makes a point here- we do not know the time or day).  “It is like a man going on a journey, when he leaves home and puts his servants in charge, each with his work, and commands the doorkeeper to stay awake.” (Ah, the sons of Korah, the psalmists, were doorkeepers at the house of God!  We might again remember their words in Psalm 84 and learn from them!) “Therefore stay awake- for you do not know when the master of the house will come, in the evening, or at midnight, or when the rooster crows, or in the morning- lest he come suddenly and find you asleep. And what I say to you I say to all: Stay awake.” (Mark 13:33-37).

There we have it.  Our Lord not only was speaking to Andrew, Peter, James, and John. He was speaking to ALL. He spoke to us.  To you and to me.  And He still speaks today.  Stay awake.  Be vigilant.  Dig into the Word.  From the spring of truth found in the Word, take heart and go out into the world, carrying seeds of life-changing hope.  When you are at a loss and don’t know what to do or where to turn, go into the House of God and praise.  Be a watcher in the night.  Don’t look to the changing winds outside or the answers from the internet to understand the times- look to the Ancient of Days and His Word- our eternal anchor.  Be a Word-dweller,  and a world-impactor.  There’s a whole life to live and a great calling to carry!