The Rocks We Carry

I was watching a film “short” with my nephews recently and it was the story of a turtle who had somehow escaped from his shell out in the desert. The little men and I were roaring with laughter over the cartoon images of this shell-less turtle running and rolling through the sandy hot hills. The story’s whims and humor spoke to us with simple delight. One part of the plot caught my attention in a startling way, though. The turtle was trying to dodge predators in his vulnerable, skinny, naked green figure, no shell to protect him, running from bush to bush on hind legs (as if that were totally normal for a turtle). He somehow maneuvered a big rock on his back to act as a covering or pseudo-shell. That rock was stupendously heavy for the little guy to load around! All I could think of was, “How did he end up in this pickle, losing his proper shell God gave him and trying to wear a ROCK?!” We laughed and giggled on the couch, until he finally solved his problem and somehow tumbled back into his shell in ridiculously suave manner.
It made me raise a question in my own heart…how many times do I try to lose what God has given me and exchange it for something else? How often do I complain about the shell on my back, trying to kick it off and instead carry rocks that aren’t suited for me and are way too heavy for my back… I think of the times I compare myself with others and I covet over their life, their looks, their exciting experiences, their relationships, their “easy” load…neglecting to be grateful for my shell of blessings, protection, calling, and all that God has ordained for my life. I buy into the lie and feel my shell is too heavy or ugly or boring or not enough or too much…and I complain to God thinking I can’t handle what He’s given me, assuming I know best and should tell God exactly how to design my life and circumstances.  Something happens, though, when I lose my shell and try to pick up another- it ends up being a boulder of a load! A load not meant for my shoulders. A load I need to as quickly as possible deposit at the foot of the cross, where He can carry the rocks and give me a yoke that is easy and and a burden that is light, according to His perfect will and good blessing.

I hope this week you can kick off those rocks not intended for you, and pleasantly pick up the shell God has designed for your life. He created you perfectly in His image with a unique design, life, and calling. Be glad to wear your one-in-a-kind shell! 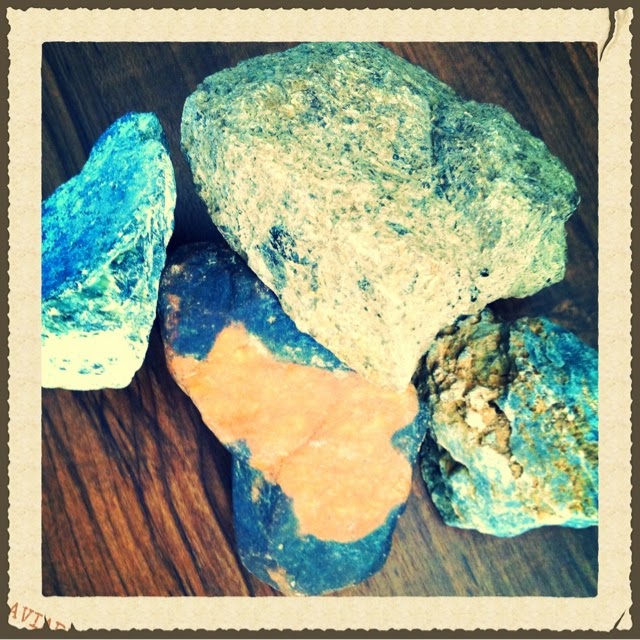