Now it’s time for me to share with everyone the incredible visionary behind this project, director & editor, Jessica Christine Ferraro. Enjoy the interview as you get to know this remarkable, talented young woman!  What an extraordinary gift to be able to work with her- it was amazing seeing her vision become reality as the music video was being made…the whole process just burst forth with life and beauty. It all started with a conversation over dinner last year when my falafel fell on the floor and rolled through the restaurant… It was a night of laughter and friendship with another good friend of ours when Jessie told me how she could see a music video for “Sing Over Us” and believed the song’s message was powerful to tell a story and touch hearts. So here we go- meet Jessica Christine Ferraro! 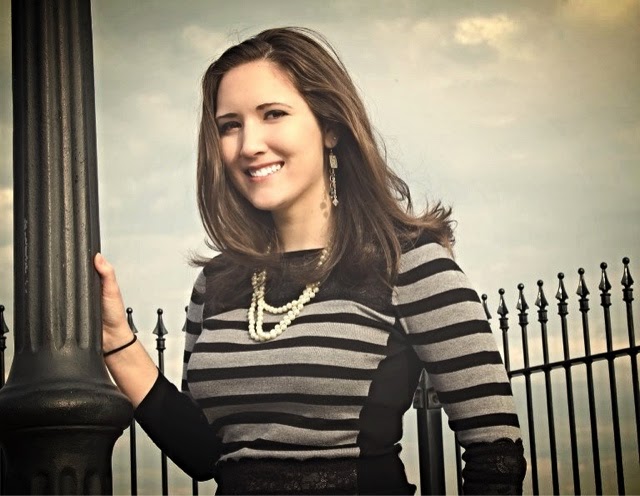 What inspired you to get started with film editing and directing?

It’s a talent that grew subtly. I developed a love for music at a young age and when I would listen to a song I would imagine its story.  Years later I did a project for my high school Theology class that was called “Finding God in Secular Music”. The assignment was to create a power point presentation using lyrics from the song of your choice, in combination with pictures. I chose a Michelle Branch song called “You Set Me Free”.  After turning it in, my teacher told me how impressed he was by my project. (“Really? It’s just power point”). From there I began working in windows movie maker and quickly learned how much I enjoyed editing film. Though the programs seemed simple to me at the time, looking back I know the countless hours I spent in them led me to where I am today.
How did you come up with the vision for the “Sing Over Us” music video project?
Since “Sing Over Us” was inspired by Caitlin’s sponsor child, Wanda, I wanted letter writing to be the main theme running throughout the music video because building a personal relationship through letters is encouraged by Compassion. It is a powerful experience for both sponsor and sponsor child. But, as always directors want to convey their ideas in an artistic way so you will have to wait for the music video to find out how we did it 🙂
What was the most challenging part of creating this music video?
I would say the most challenging part of the music video was that I had no background in directing. I was worried the story I had in my head was not going to look right on camera and I certainly felt like I was winging it at times. On top of that I was going through a rough patch at my job which was resulting in lots of stress and long work days.
What is your favorite moment from the days of filming?
Like a true girl, I can’t just pick one favorite moment. One was seeing the picture quality for the first time. I had never helped record footage that flawless before. Secondly, I had a lot of fun working with James Knightly throughout the shoot. I am very thankful for his patience with a newbie like me. We were blessed by his plethora of talent. In addition to the cinematography, he also did the color grading and final editing. Lastly, I had the time of my life working with my dear friend, Caitlin 🙂
Where do you see yourself with film in the future?
I love doing music videos, so I hope I have the opportunity to work on many more in the years to come and then eventually feature length films. But, most importantly I enjoy giving a quality product to a client. For me it’s not just about producing something that will sell, I’m aspiring to create something that is going to touch people’s hearts- unique, beautiful and thought provoking films. In the future, I would love to collaborate with James Knightly (again) and a longtime dream of mine is to collaborate with a production company in New York City called Grass Roots Films.

You recently became a sponsor through Compassion- tell us a little about your sponsor child!
My Compassion sponsor child lives in the Philippines. Her name is Ria and she is 5 years old. Some of her favorite things to do are: playing house, hide and seek, running, singing, and playing with dolls. When I received my first letter from her, my eyes began filling with tears as I looked through the little pictures she drew for me. Her mother wrote me a letter as well, which gave me more information about Ria’s family life and living conditions in the Philippines. I am so excited to help her pursue her dreams and be with her along the path God has created for her life.

What do you hope viewers will take away from this project?
My desire is that people are inspired to find those who are in need both domestic and foreign and then emotionally invest in their lives.  We are a culture of convenient relationships and “Sing Over Us” hopes to shatter that mentality by promoting the beauty of building relationships with people from all walks of life- especially the underprivileged. 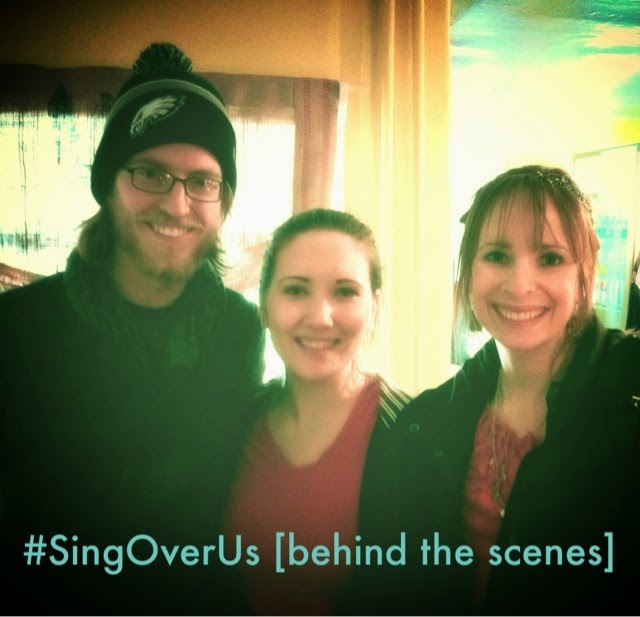