Because GOD IS KING! 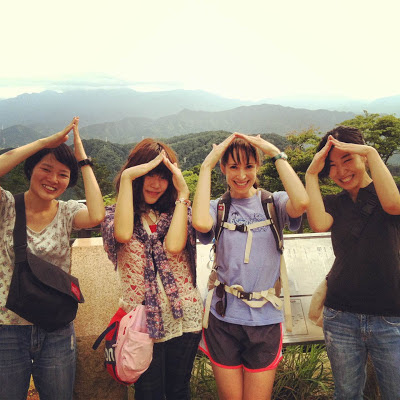 Thursday morning the Navigators missionary team from the US came over to Jason and Rachael’s home for a team meeting…what a blessing to sit with them (Tim, Kelli, Jaime, Elizabeth, John, Ana, Takashi) one last time and hear about how God is working in their lives, working in Tokyo, and moving His peace and unity among their group.  Each one of these people touched my life in a beautiful way during our short 3 days together…I was touched by their authentic faith, their openness in sharing their stories with me, their heart for Japan and love for the students at Chuo University.  As they stay in Tokyo over the next 6 weeks, building relationships on the campus and showing the love of Jesus to the students, I will be lifting them in prayer and I know that my God is doing a glorious work through their lives.

Jason and I literally ran to the train station, missing our first train, but catching the next one, then running to the bus stop where I caught my bus just in time…(In the hustle of train and bus excitement, I had one quick moment to put 150 Yen in a vending machine and grab my last refreshing cold Milk Tea bottle). Then I had a little over two hours to look out over the city of Tokyo from my bus window, praying, reading 1 John, flooded with thoughts of God’s love and light. That feeling welled up inside, where I could cry at any moment, but the emotions were too strong to even cry.  Just sitting in silence and breathing in God’s presence, recollecting the flood of experiences over the past 20 days…I made it to gate 27, bought some macho (green tea) chocolate covered almonds for my caring parents back home, and drank some Miso soup- one last chance to drink in Japan before flying away. 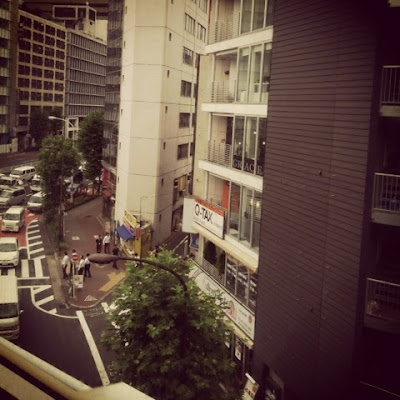 A little over 12 hours in the air, and I found myself back to East coast US, walking through immigration and customs.  July fourth and I’m home. A few hours later, I was greeted by 7 very eager little ones- my adorable, enthusiastic nephews and nieces running in, exclaiming, “WELCOME HOME, CAIT!”  It is so good to come home to love and laughter, noise and sparklers.  God’s love truly comes crashing all around, like a sparkler in the summer night.  After almost three weeks of seeing new sights and hearing new cries and voices of hope, I am changed.  But I am still me.  God has surely awakened me to fresh passion for carrying His name to the nations.  God has shown me new pictures of love and redemption.  God has disturbed my comfort, broken me to heavy tears, and lifted me to laughter and sweet abandon. 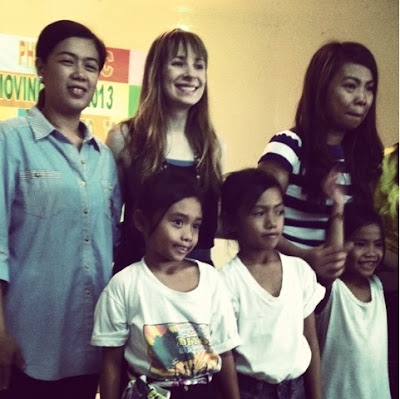 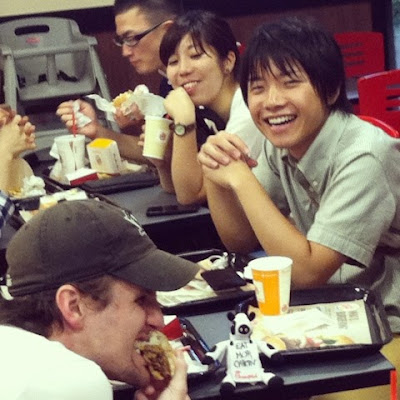 I’ve tasted buko (coconut), halo halo, sushi, frogs, more meals of rice than I can count, milk tea to soothe the soul, and fish with head in tact.  I’ve drunk the deep joy of experiencing hope in action and feeling the gospel tangibly at work…the good news meeting the very real physical, spiritual, relational, emotional, and psychological needs that touch every human alive. 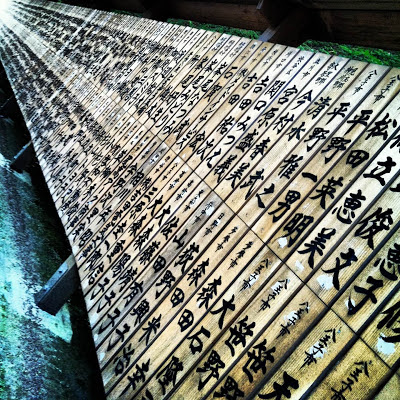 Yes, the Lord shielded me through thick and thin…more experiences than I had expected or imagined. In 20 days, I’ve been through typhoon floods, sat still and unharmed during an earthquake on the third floor of a mall, fled a hotel hosting a sex-trafficking ring, and ridden on an ambulance in delirium and dizziness to the hospital in Tokyo. Nine planes, two boat rides, about a dozen taxis, more tricycles than I can count, two jeepneys, one pedicab, four trains, one bus, and 12 singing engagements. I’m overwhelmed with thanksgiving- what a journey it’s been! 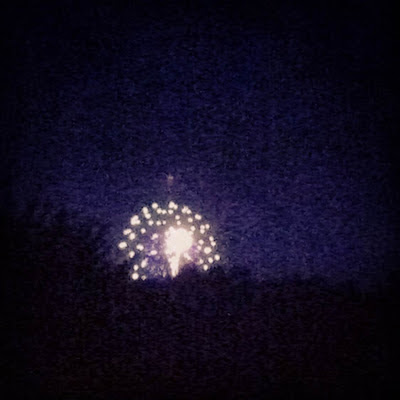 So the fireworks came, splashing the sky with color beyond the trees as we sat in our front yard, sucking ice-pops, kids twirling in the grass laden with midsummer bugs. I sent a quick message to Japan, letting the Capps know I was home safely- no ER visits after this final flight!  We sat there and my mom raised the question to the grandkids, “So why do we celebrate the Fourth of July?” Before anyone else could answer, my four-year-old niece, Campbell, boldly exclaimed, “Because God is King!”  From the mouths of babes… I expect nothing less from this little one who has such faith which could move mountains. Maybe the history books don’t talk about this holiday celebrating God’s reign, but truly…why do we have life and breath, firework displays, families and a future?  Because God is King. Why do missionaries like Michelle and Jason and Rachael spend their lives to love people? Because God is King. Why does the rain fall and the earth quake? Why do broken lives have hope of truly being made whole?  Why does poverty have no power in the light of promise? Why does abuse and neglect and cycle of addiction crumble in the face of grace? Why does an American girl like me want to fly to Asia to sing some songs for some strangers? Why do I weep and rejoice in awe of the things I’ve seen and heard and tasted? All because GOD IS KING! 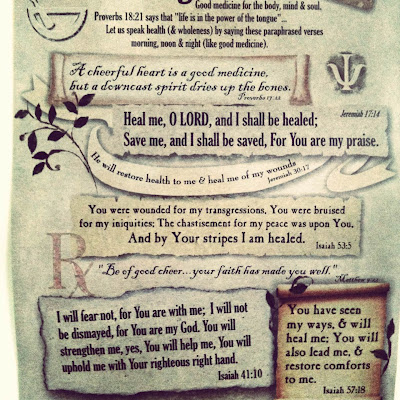 Amen 🙂
Until I write again…