Alison’s Choice – some miracles in the making…and something GOOD coming from Hollywood!

Almost one year ago I happened to get connected with a filmmaker in Hollywood and began to build a friendship with him and his team…Some would call it coincidence, but I call it providence (for more reasons than one). A woman named Kim, from his team, contacted me after stumbling upon “Unborn” online, requesting to use the music video to help promote their new film-in-the-making, Alison’s Choice.  It sounded like a great project, so I gave an enthusiastic “Yes!”.  She told me that Marchiano Ministries was putting the film together. It seemed to ring a bell, but I didn’t think much of it. When my mom got wind of the film, though, she exclaimed, “Caitlin, that’s Bruce Marchiano! The one who played Jesus in The Gospel of Matthew series!”

I was astonished! This was a series I grew up watching- word for word from Scripture, the Gospel story according to Matthew. The actor who played the role of Jesus, Bruce Marchiano, was so authentic and real, capturing the very heart of Christ’s passion, power, and grace.  Watching that series was like seeing the melding of divinity and humanity in Jesus’ life played out on screen in a unique and beautiful way (it’s no easy job playing the very Son of God!) That series greatly impacted my young faith and drew me into the mystery and wonder of the Gospel. And here, Bruce was wanting to use my music video to help promote his new film?  What an incredible honor!  And how appropriate for the man who played the role of Jesus to now be making a movie that will be used soon in the saving of many little lives- for so dear to Jesus Christ is the plight of children. Our Lord declared emphatically to his followers, “Let the little children come to me, for such is the Kingdom of Heaven.” 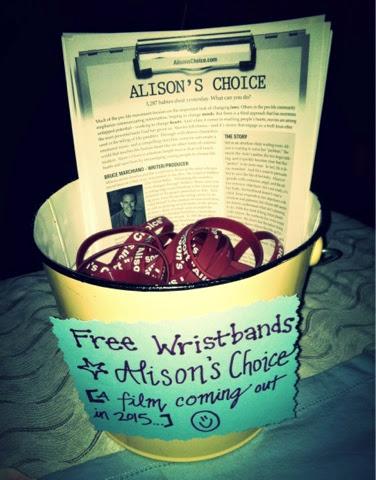 So over the past several months, I have been proud to promote Alison’s Choice, and right now I am bubbling over with joy as I share how excited I am about this film. (Yes, I’ve gotten a sneak peak at the script, and it is going to be AMAZING!). I’ve seen Bruce Marchiano’s heart and I’ve gotten to know some others on his film support team…This man and his crew are sold out for Christ and live such humble, honest lives before the King…seeking only to glorify Him through this project and to save those precious, precious lives of unborn babies who are at risk every single second, every single day…
So right now, I ask you…will you join us? Yes, I’m asking YOU to JOIN the team to make this film a reality! There are not many days left for fundraising, but every penny counts. Yes, every penny!  Filming starts in October, and before then, let’s bust down the doors and flood the film with the biggest generosity possible…so that all the Alisons out there have a chance to choose life…and all the unnamed, unknown beautiful babies will be NAMED and KNOWN by their families and the world just as God created and intended and ordained them to be.
Please visit: www.alisonschoice.com today & GIVE. Give something. I promise you, if there’s one film in hollywood that has authenticity and heart behind it this next year, it will be #AlisonsChoice!
THANK YOU FOR JOINING THE TEAM OF LIFE-SAVERS!  –Caitlin Jane 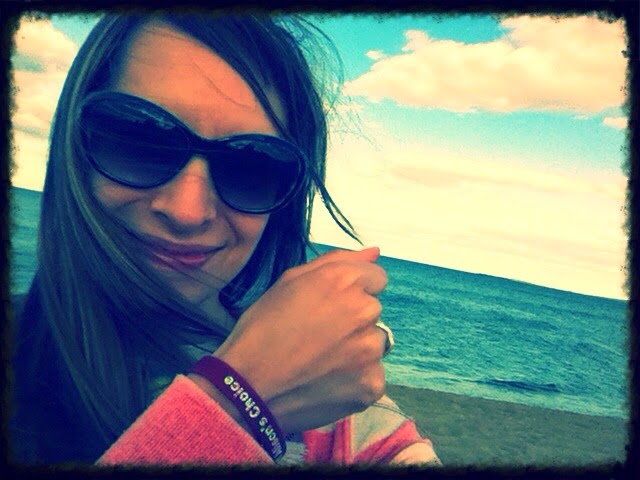